To share your memory on the wall of Lawrence McGowan, sign in using one of the following options:

Provide comfort for the family by sending flowers or planting a tree in memory of Lawrence McGowan.

Provide comfort for the family of Lawrence McGowan with a meaningful gesture of sympathy.

Receive notifications about information and event scheduling for Lawrence 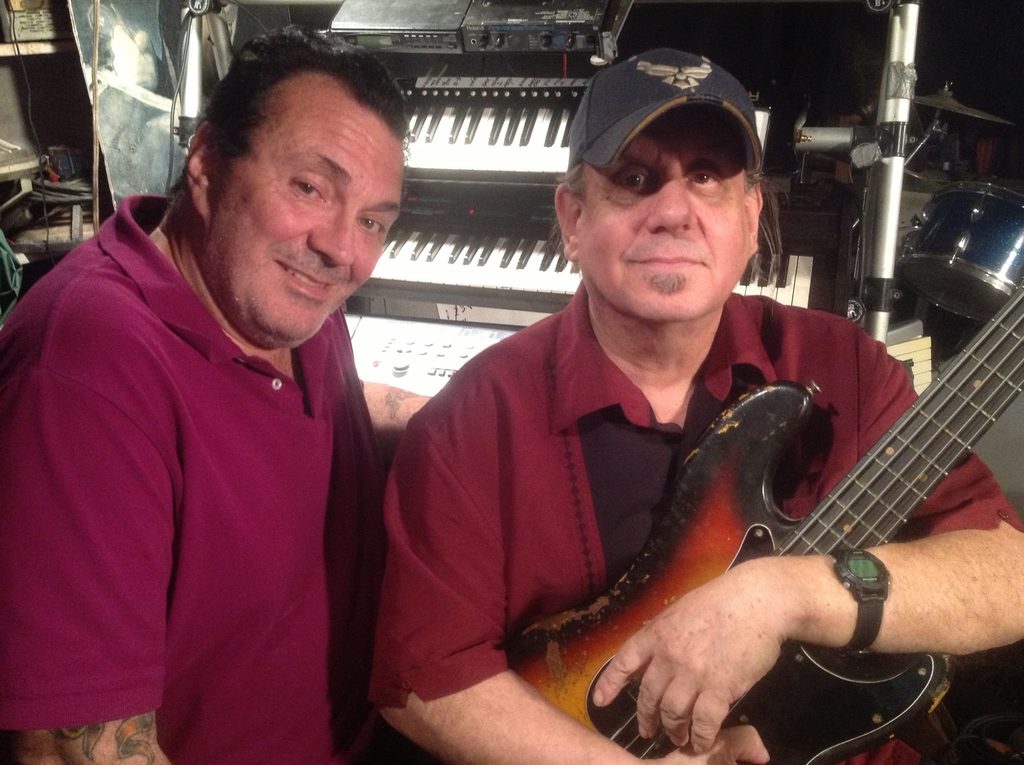 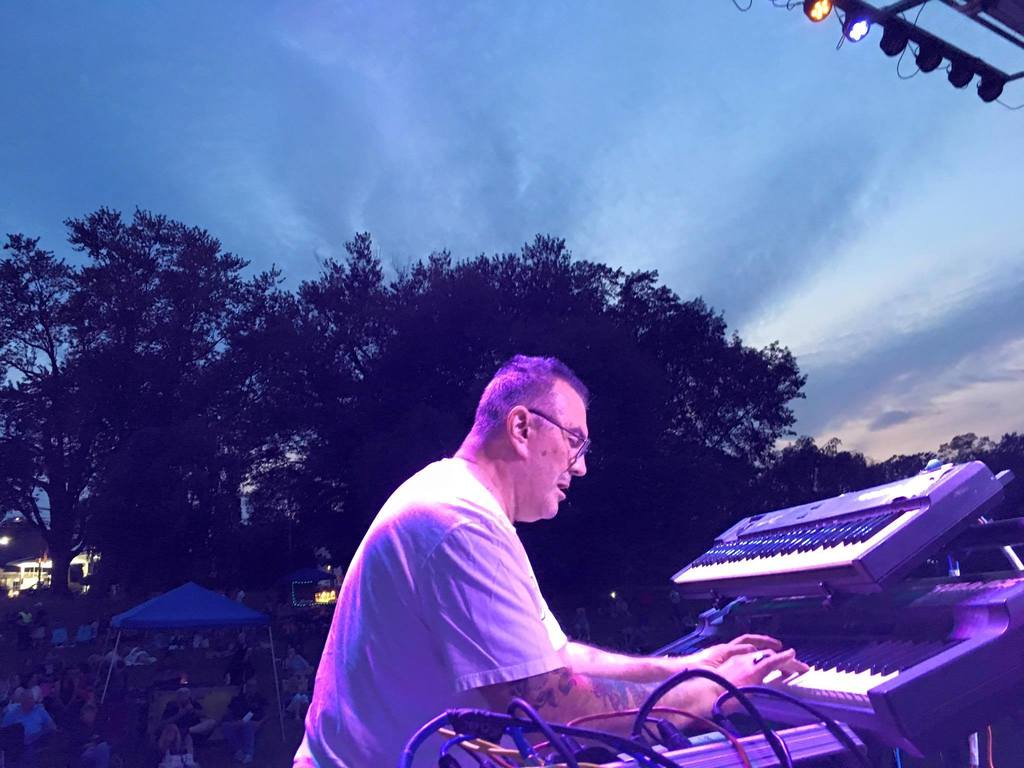 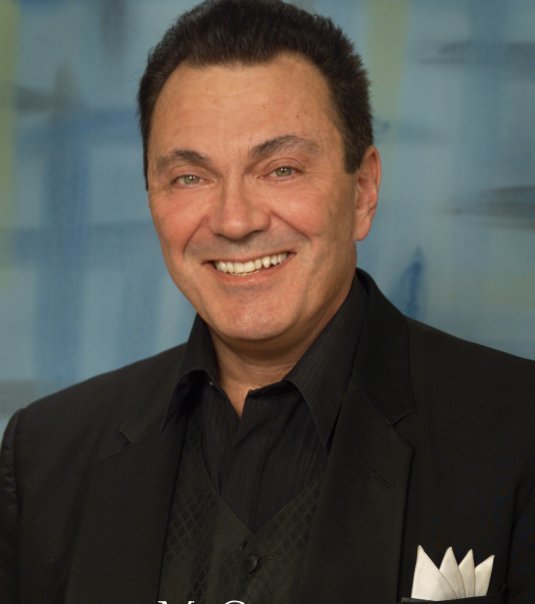 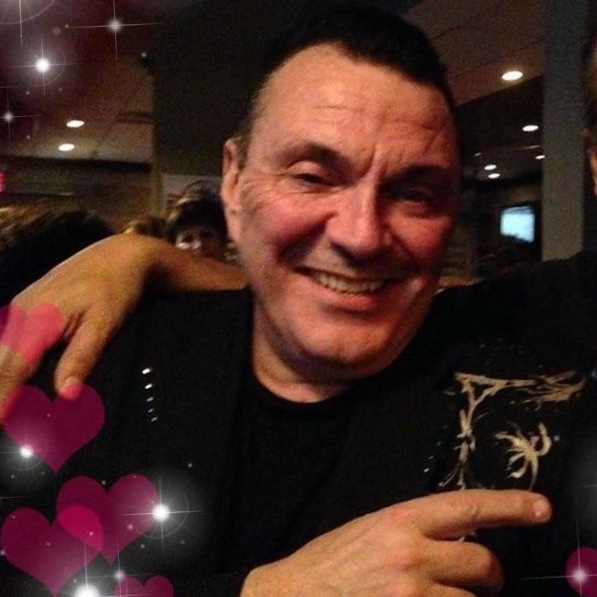 We encourage you to share any memorable photos or stories about Lawrence. All tributes placed on and purchased through this memorial website will remain on in perpetuity for generations.

“And remember, my sentimental friends, that a heart is not judged by how much you love, but by how much you are loved by others.”
The Wizard Of OZ, from the Wizard to the Tin Woodsman. (Larry's Favorite Quote)
Frank L. Baum
Comment | Share Posted Feb 27, 2020 at 04:49pm via Condolence
BR

It took me all this time to write a fitting tribute to my wonderful friend. Since August 18, 2019 I have been almost speechless and beyond words.

I met Larry McGowan when I was 13 years old at Boy Scout Camp in Brandt Lake, NY. (Curtis S. Read Scout Reservation).
I never met anyone like him before or since.
WE have been very close ever since then, both being musicians just made the bond stronger.
His whole life as an adult was all about Rye Playland and Rat Race Choir, of which he was an original member sine 1967 or so right up until his last gig on August 1 2019. He was there until the very end. That's was Larry McGowan.
A class act, more talent in his pinky than most people would or will ever have.
And gave his life to God and Jesus was his Savior. Thanks to him I am reborn.
I could write a Bible or the Grapes of Wrath or War and Peace and it still wouldn't scratch the surface of the world that was his alone.
I have been devastated by his absence and his loss is immeasurable.
He LIT up every room he ever walked into, and now he lights up heaven.
My life will never be the same and I hope he's watching over us all with his Spaniels, (Corky, Kelly, Kirby, Gatsby) and my Schnauzer ELLIE.

We will miss Larry and all the joy and love he had in his life. He was one of a kind and with a heart of gold.

Oh Larry Love! How your brilliance will be missed! And your big heart, kindness and sense of humor. I feel like there is a hole in our universe but know you are at real peace and finding all the love you deserve in heaven. How lucky the big orchestra in the sky is to have you with them! I regret not having had more time to hang with you but so loved the prayers and jokes we shared and our love of tortuous love songs! We really should have burned up the planet with the act we never did get to. I feel blessed to have known you and to have called you friend - way past when I was just a wide-eyed admirer. Hoping to meet again in the presence of our Lord. Love you Laz
Comment | Share Posted Aug 22, 2019 at 11:19am via Condolence
DD

Larry you were so much fun.Wishing your Family my deepest condolences,Love & Light
RIP my friend
Comment | Share Posted Aug 22, 2019 at 09:28am via Condolence

Why light a candle?

This is why you should light a candle..